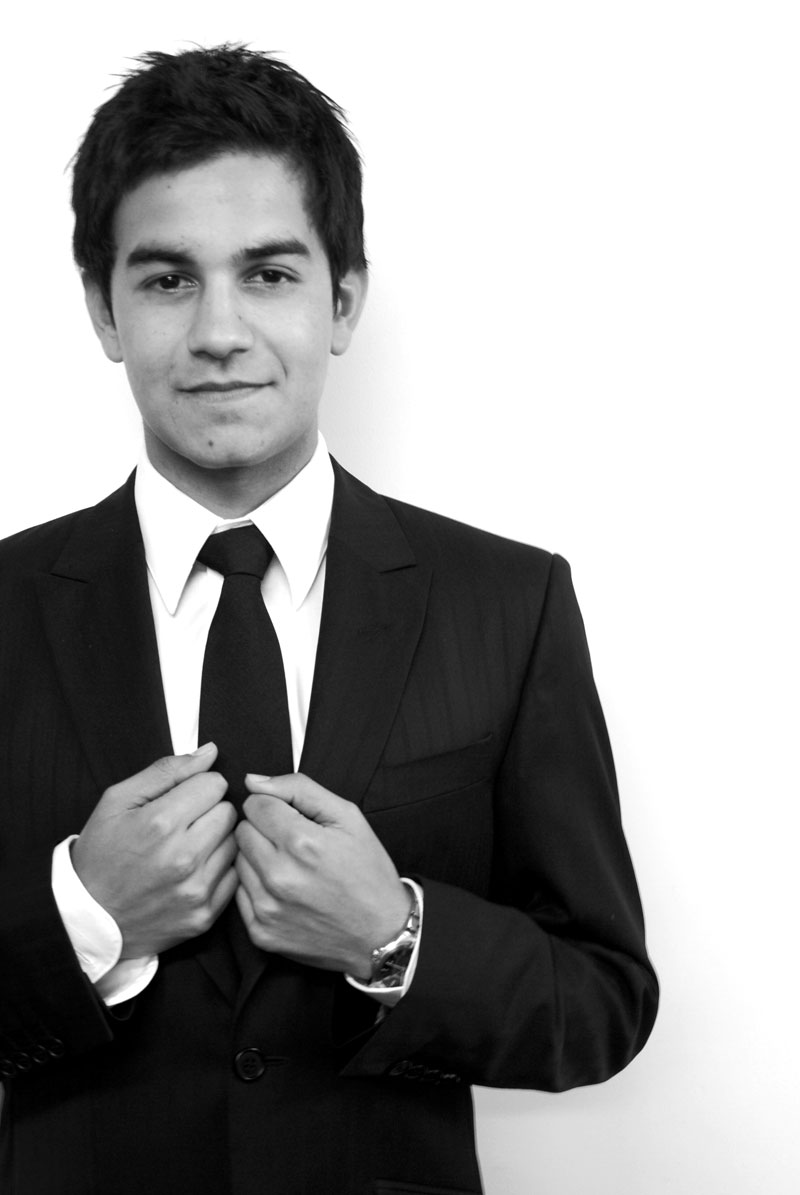 Danny Kirgan completed his Bachelors of Music and Post Graduate Diploma in Trumpet performance at the New Zealand School of Music in 2010. Danny has worked and performed with several of New Zealand’s leading orchestras and ensembles including the New Zealand Symphony Orchestra, Vector Wellington Orchestra, Auckland Philarmonia, Royal New Zealand Airforce Band, and the NZSO National Youth Orchestra which he has been a member of since 2006.

Some recent highlights to date include performances at the Melbourne International Festival of Brass in 2009/10 with the NZSM Brass Ensemble, the 2010 NZ National Youth Orchestra program as Principal Trumpet, and in 2010 featured as guest soloist with the Kapiti Orchestra performing the Haydn Trumpet Concerto.

Danny is currently working as a freelance musician and teacher in Wellington, and will be in pursuit of a Masters Degree in the USA later in 2011.

“I have had my trumpets serviced by Brad and Elaine on several occasions and their workmanship has always exceeded my expectations. They are prompt in their service and have always been a pleasure to deal with. I count on them to help me keep my trumpets in top playing condition” – Danny Kirgan