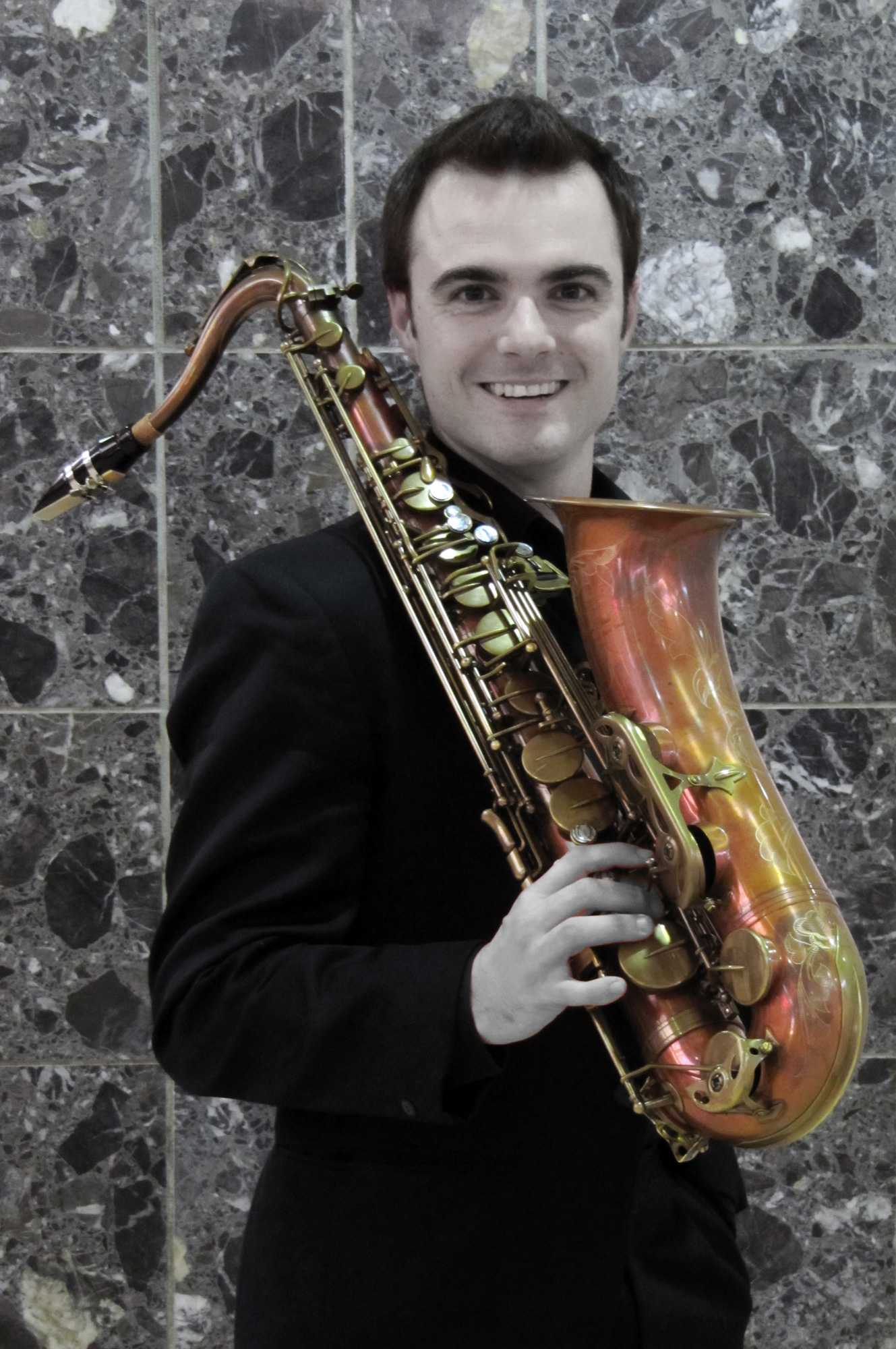 Simon Graduated from the Artez Conservatorium, the Netherlands, in 2010 with a Master degree in classical saxophone under Johan van der Linden. Prior to this gained his Honours degree (1st class) from Massey University, New Zealand, under Debbie Rawson. He has been a contract player for the New Zealand Symphony Orchestra, Rotterdam Philharmonic Orchestra, Auckland Philharmonia and the Netherlands Blazers Ensemble. Simon has toured New Zealand with chamber ensembles Saxcess and Tango Virtuosi including tours for Chamber Music NZ. Simon was formerly principal saxophone for the Central Band of the Royal New Zealand Air Force.

In the Netherlands Simon plays with the Hanumi Saxophone Quartet, collaborates with Russian pianist Andrey Nesterenko in the Runeas Duo and is a frequent member with the Four Baritones Ensemble.

Awards include the 2010 winner (by jury) of the prestigious Grachtenfestival Conservatorium Competition in Amsterdam as well as winning by public vote the Artez Kunstnacht Competition for best graduating student for 2010 (both with the Runeas Duo). He also won best saxophonist under 30 at the International Festival of Single Reeds in Melbourne (2005), 3rd place in the New Zealand National Concerto Competition (2003),and best New Zealand wind player (and semi finalist) at the Gisborne International Music Competitions (2003).

As a promising conductor he worked as assistant conductor for the Wellington Youth Sinfonietta under Michael Vinten. Simon also took conducting lessons while studying in the Netherlands with, among others, Hennie Ramaekers and Fred Dobbelstein. In 2004 Simon was an assistant/intern to the music staff of the NBR New Zealand Opera. Simon was the conductor and Artistic Leader of Saxperience Ensemble in Germany and the AKU/Artez Saxophone Orchestra. Between his studies in New Zealand and the Netherlands Simon taught saxophone at numerous schools, conducted youth and school bands and took workshops for a variety of organisations. – Simon Brew