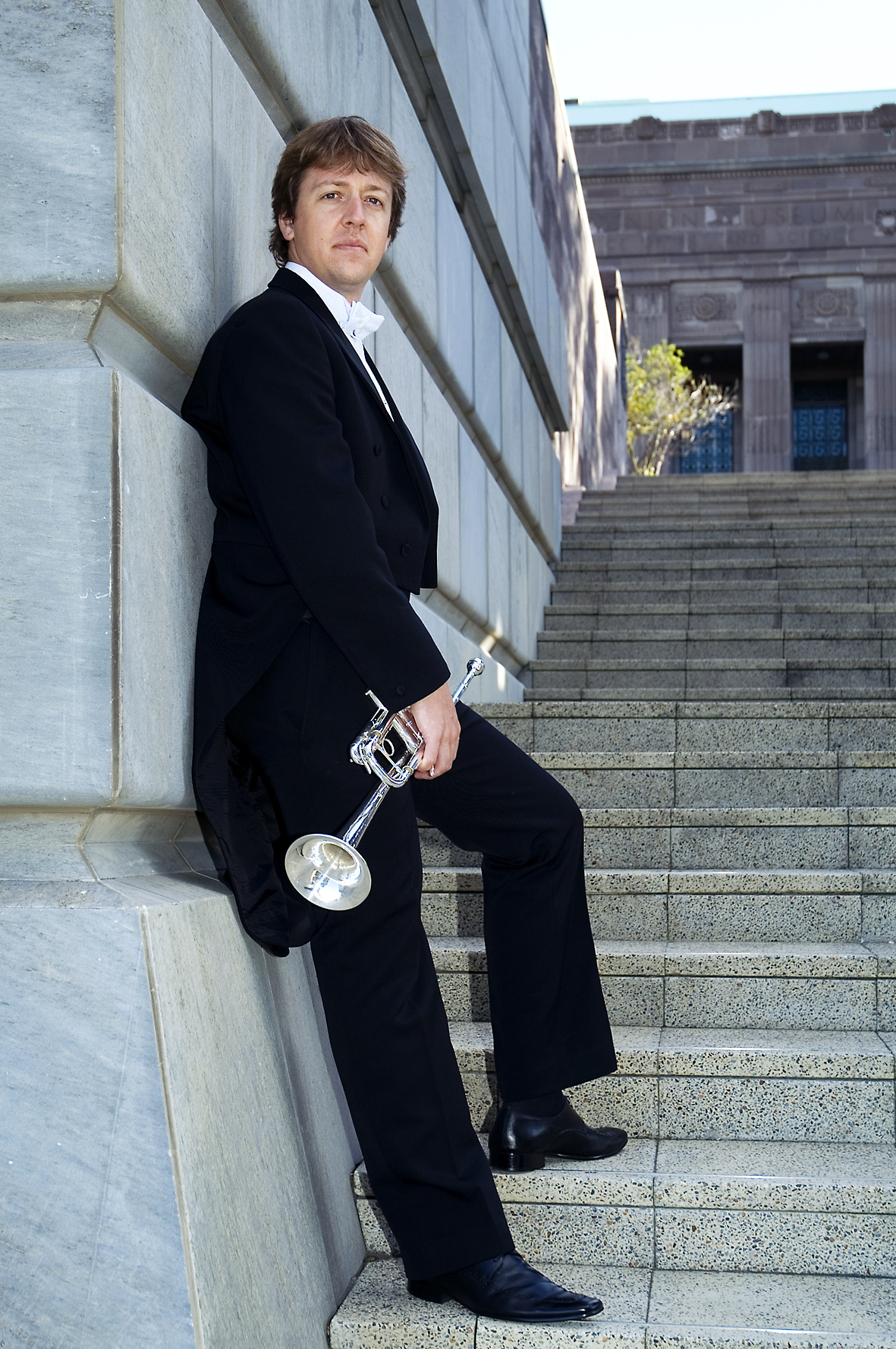 Barrett is Principal Trumpet of the Vector Wellington Orchestra and is an artist teacher at the New Zealand School of Music. Barrett also performs around the globe with double platinum selling group The Black Seeds.

Barrett is a skilled and experienced musician with any ensembles, styles and experience to his credit. Barrett holds a Master of Arts from the Royal Academy of Music in London along with a Licentiate to the Royal Academy of Music for Brass Education. Prior to his study abroad Barrett completed a Bachelor of Music in Jazz Trumpet and gained an Honours degree in Classical Trumpet from the New Zealand School of Music, Wellington.

He is one of the most prolific brass players to have emerged from New Zealand in recent years. He gave his first concert at the young age of seven in the Timaru community school band. While studying in the United Kingdom Barrett’s teachers included Rod Franks, Mark David, Bob Farley and the late James Watson.

Prizewinner of several competitions (Including the Royal Academy of Music United Music Publishers performance Prize in 2009 with Organist Nikolia Eckertova) Barrett enjoys a varied career as an orchestral musician, Educator, and commercial Musician. He has performed with many orchestras and ensembles in many styles throughout the world in countries such as USA, Singapore, England, Netherlands, Belgium, Germany, China, The Middle East, Greece, Australia and New Zealand.

“I have been using Music Services in Wellington for many years now. They are always very efficient and professional about any job I take to them, big or small. They provide a great service for musicians. Its amazing to have them in town” – Barrett Hocking