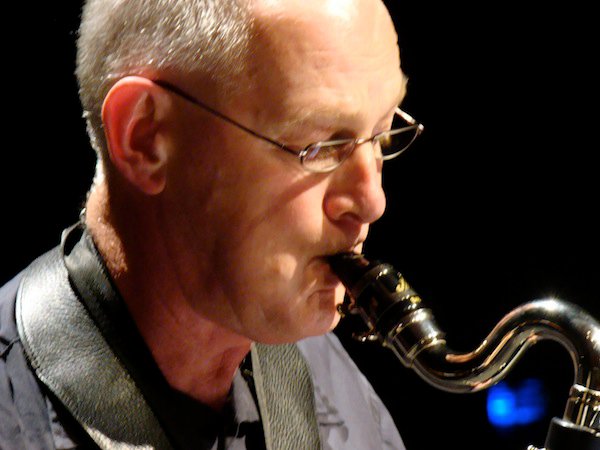 He is a name synonymous with jazz in New Zealand, and his reputation as a composer, performer and improviser has spread well beyond these shores.

After four years studying and performing in the United States, Colin returned to New Zealand in the mid 1970s to make his home here, working as a performer, recording artist and educator in both classical and jazz music. For many years he was the principal bassoonist in the New Zealand Symphony Orchestra.

Colin is currently working as a senior lecturer in Jazz Studies on the NZ School of Music Jazz Performance Degree programme. He has made numerous recordings over the years in classical and jazz including the “Scandinavian Suite” with the NZSO (jazz saxophone). His most recent recording is “The Rite of Swing”was a TUI finalist in 2006. In 1993, 1995 and 1997 he played as a jazz soloist with the great John Dankworth in the NZSO Pops Series.

“I have used Brad and Elaine for many years servicing all my instruments. They have always done a superb job and I have come to rely on them annually to keep them in top playing condition.” – Colin Hemmingsen